The whole world wait patiently for the announcement of Samsung Galaxy S8 but we won’t get to see it until Samsung Unpacked event scheduled to hold on march 29. Until then a lot of leaks had been flying here and there about the device. Again new pictures and videos shows up on the internet of what we are likely to expect on march 29 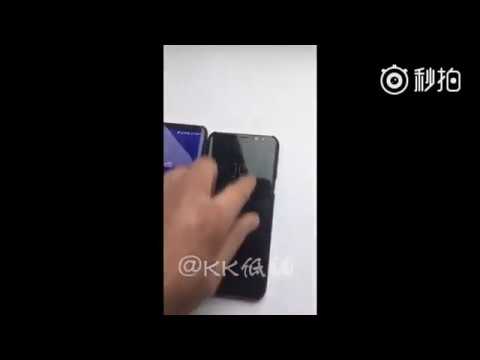 The video itself did not show too much detail and the camera used in shooting the video certainly is not that of the S8 cos the quality was not quite good, the video is short too. but then its just a leak and not a review Again the new leaks confirms the specifications from previous leaks, showing that the S8 would have 2 variants, the Samsung galaxy S8 and the Samsung Galaxy S8 plus, with the S8 having a 5.8-inch screen and the S8 plus having a 6.2-Inch screen. It also confirms the 2:1 aspect ratio of the screen and shows it is almost bezeless meaning the device might actually feel smaller in your hands as you might imagining it to be. also there is no home button as all its navigation is on screen and the fingerprint reader is moved to the back next to the camera, considering the new height of the phone, i wonder how far you’ll need to strech your fingers to reach it. Plus all the edges of the device body are curved, and yes! there is a headphone jack! 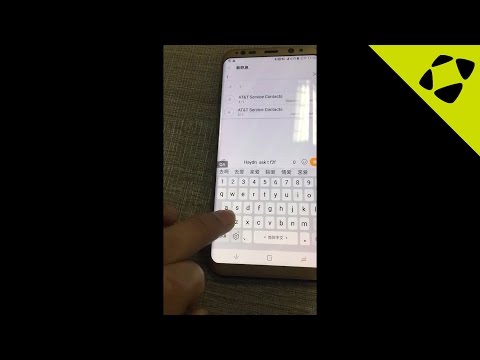 That is as much as the new leaked video could show us, let us know in the comments box what you think about this leaks in comparison with what you were expecting.