According to Daimler’s latest CEO Dieter Zetsche, “how do they stand to claim that an electric car does not have a future“. According to Reuters, Mercedes-Benz will offer electronic versions of all its models by 2022.

Also, Mercedes will turn its Smart brand by 2020 to fully electric. Speaking at the company’s investor day in Sindelfingen, Germany, Daimler said it would offer at least 50 electrified versions of Mercedes-Benz passenger cars in hybrid and fully electric car variants.

Electricity is becoming a trend

Daimler has joined automakers like Volvo, Volkswagen, Jaguar, or Toyota. Volvo wants two years to complete the production of pure-burning vehicles, Jaguar will be electrically powered to fit into every car from 2020. Toyota puts the emphasis on hybrids the proportion of which it wants to increase to 50% by 2020 on European markets. Volkswagen’s electric ambitions are progressing more slowly, but also deliberately. By 2030, an electric motor is to be found in every type of car within the entire Volkswagen group, which represents up to 300 models.

In the case of hydrogen fuel cell propellers, which are criticised by electric car makers as the right choice, such automobile activities are far from seeing.

Lower profitability of electric cars due to savings

The popularity of electric cars and the associated increase in production, however, will cause concern for carmaker managers. Selling large numbers of electric cars will adversely affect the profitability of traditional automakers. 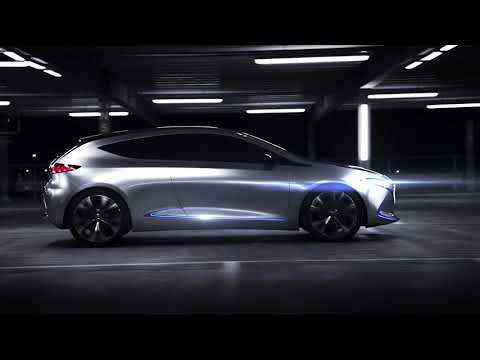 (Finally, “untraditional” – let’s mention Tesla, which is in red numbers since its inception, even though there are losses associated with the necessary investments in production capacities and development.)

Revenue from the sale of an electric car may be as little as half the traditional Daimler combustion engine. This is due to higher production costs, mainly due to batteries. As a result, Daimler plans to save € 4 billion by 2025 to offset the potential loss associated with the success of electromobiles, Zetsche said at the conference.

The good news, however, is that, in spite of rising demand, battery prices are declining in absolute figures. By improving the Li-ion (and other types) battery technology, their energy density increases, so they can conserve more power in kilograms of lithium.

In the first phase, it will not be a reason to reduce the cost of electric cars, because, with the same physical size of the battery, they will have more capacity, which will help to reduce the downtime hitting against the combustion engine. Over time, however, production costs will fall, although it is not entirely clear how the impact of the rise in specific commodities will be reflected.

Prices of lithium and non-smoke used in permanent magnets are increasing today, but demand can saturate new mining capacities.