Disclaimer: we recommend you download all software from the official source. Software from third-party sites can endanger your device(s). File(s) shared here are for education purposes only, and are total responsibility of their hosted sites. See our Disclaimer page.
- ADVERTISEMENT -
The weekend arrives and as usual on TL, we provide a list in which you can find several Android games. These can be obtained for a limited time without having to pay anything and, therefore, are an excellent option to have fun with your phone or tablet.

All the developments we have chosen offer a fairly high quality and, therefore, generally all the Android games that you will see in the list have a price and are not free. But, for a limited time, this changes and we think it’s a good idea to download all those that catch your attention. Because if you do this you can enjoy them for life with your Google account. Evidently, that they are housed in the Play Store provides security and reliability (and, of course, simplicity).

The ten free Android games of this week

Next, we leave the links of each and every one of the selected Android games as well as a brief explanation of what they offer and their theme:

A review of one of the best known classic games. More refined options but with the same way to destroy the blocks in each level. Fun and simple, a good set. 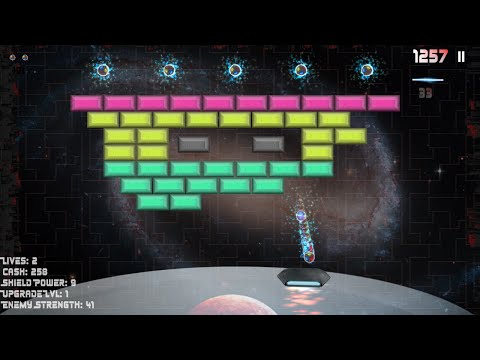 Drone races you have to try to win against your rivals. The maps mark the difficulty, as well as the options that your little friend has, which can be constantly improved.

A curious simulator in which you have to get the greatest happiness of the whole family when going to the beach. An Android game that over time is discovered addictive and offers many possibilities. 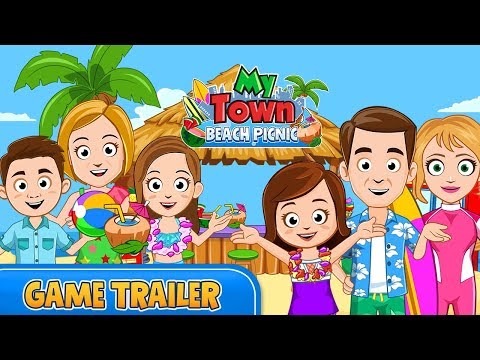 Different games that usually need a paper to enjoy them and that have been taken to Android terminals. An example can be the three in a row.

You must destroy everything you see on the screen, starting with the initial rock. A simple Android game to use and that allows spending good times at specific moments as it is casual. 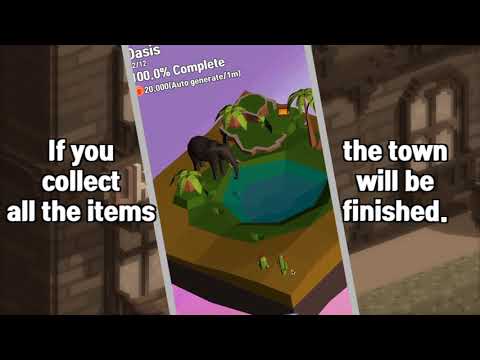 You could not miss a tower defense game in which you have to think a bit about where to put the elements that will defend your kingdom. Good graphics and a large number of levels. Funny.

An open role game in which you have to defeat the enemies you find in a fantasy world, which is chaotic, and where the evolution of the characters and the use of objects are key in this Android game. 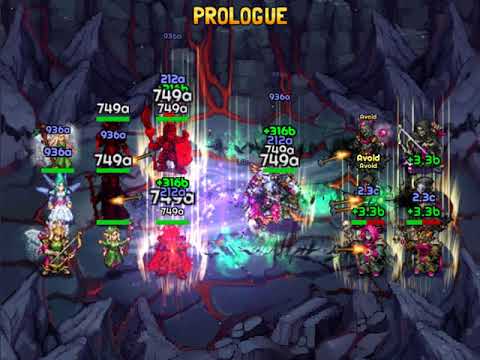 A known card game that has its Android version and is not wrong in what has to do with Artificial Intelligence. Simple and occupies little, which is to be grateful.

An Android game in which you have to get the monster with the best ability when it comes to destroying different corners of the map. A different way of seeing evolution as the main theme and, sure enough, it’s sure to be liked by more than one. 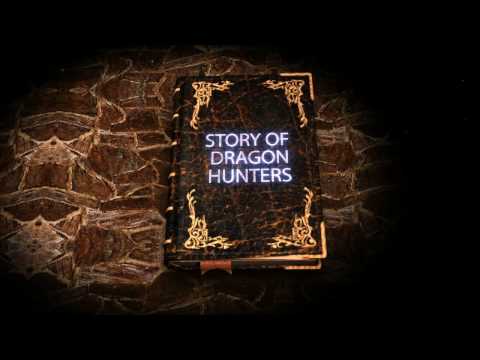 In the kingdom in which this one has woken up a dragon by carelessness, and it has to be finished with him before he does it with all the inhabitants of the kingdom. An interesting Android game, with touches of role and adventure that, true, is very good.